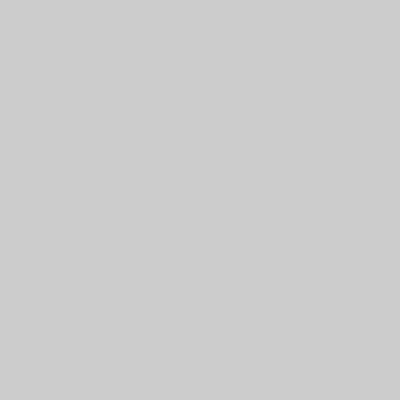 It’s all a matter of husbandry

Successful husbandry of long-tailed pigs is always a special challenge. This is made clear by numerous studies, for instance based on the frequency of tail injuries. However, Timo Heikkilä demonstrates that there’s another way. He’s Finland’s largest piglet producer and also a customer and partner of many years to farming house supplier WEDA.

The Finn has developed a special concept for keeping pigs with non-docked tails. His practice is successful to the point that his farm was recently selected by the European Commission as an exemplary husbandry operation for long-tailed pigs.